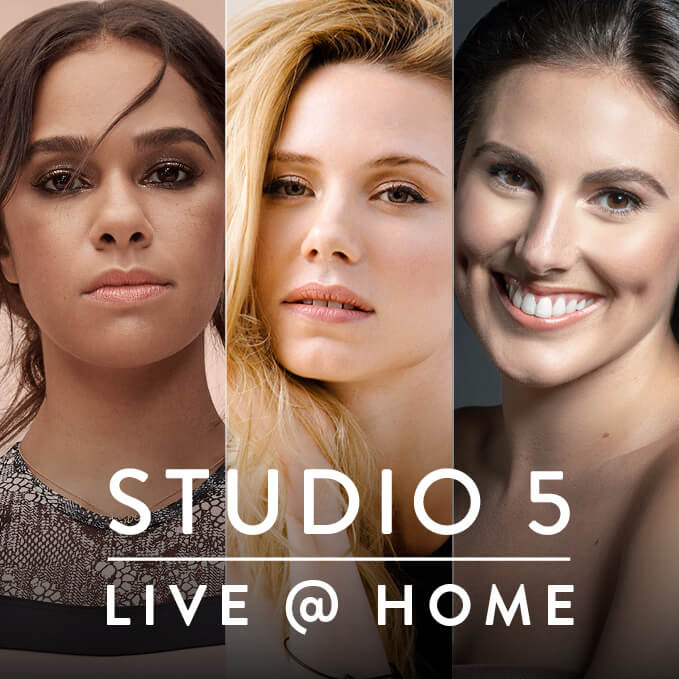 All virtual Studio 5 events will be streamed for one week on City Center’s YouTube channel.
Studio 5 | Great American Ballerinas is part of City Center’s Live @ Home virtual programming and includes the following events.